Xu Ruotao, born in 1968 in Shenyang, China, is a visual artist and film director who lives and works in Songzhuang, a growing artist village on the outskirts of the Beijing municipality. Xu began his career in the creative community of Yuanmingyuan, China’s first independent artist village. He started making films in 2000 and has produced two features, Yumen (2013) and Rumination (2009). 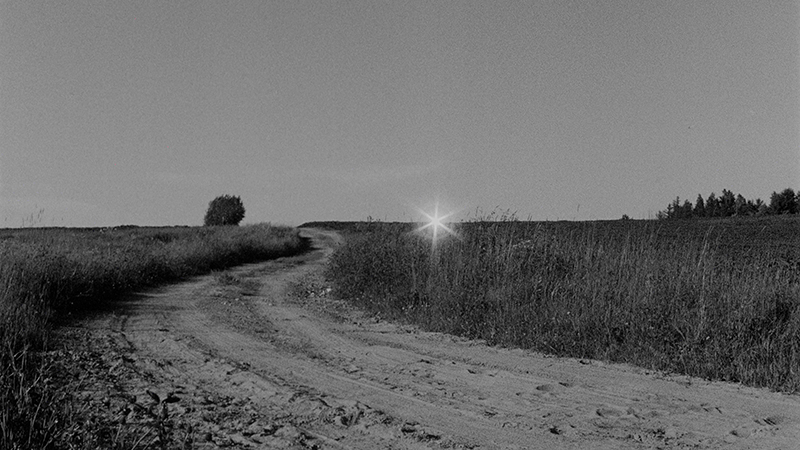 The first night of Performing China: Contemporary Chinese Film and Video features Yumen, a documentary that experiments with a variety of forms to explore a once-thriving boom town in China’s northwest. Two short films are also on the program. Building Archaelogy examines the personal and political histories connected to three spaces: an artist’s studio, an abandoned hospital complex that once housed SARS patients, and a prison cell. In On the Way to the Sea, Gu Tao returns to his home in Sichuan in the aftermath of the catastrophic 2008 earthquake.

On the Way to the Sea
Directed by Gu Tao. 20 minutes. 2009. In Chinese with English subtitles.

Building Archaeology (aka A Study of Architecture)
Directed by Xu Ruotao. 15 minutes. 2011. In Chinese with English subtitles.

Zhou Xin, the curator of Performing China will lead a post-screening discussion of the films.

Admission is free ($10 suggested donation). The house will open approximately 10 minutes before the screening begins.

The second night of the Performing China series is devoted to Xu Ruotao’s Rumination which explores the Cultural Revolution by depicting both its chaotic later years and its legacy in today’s China.

*Professor Angela Zito, co-director of the New York University Center for Religion and Media, will be in attendance for a post-screening discussion.